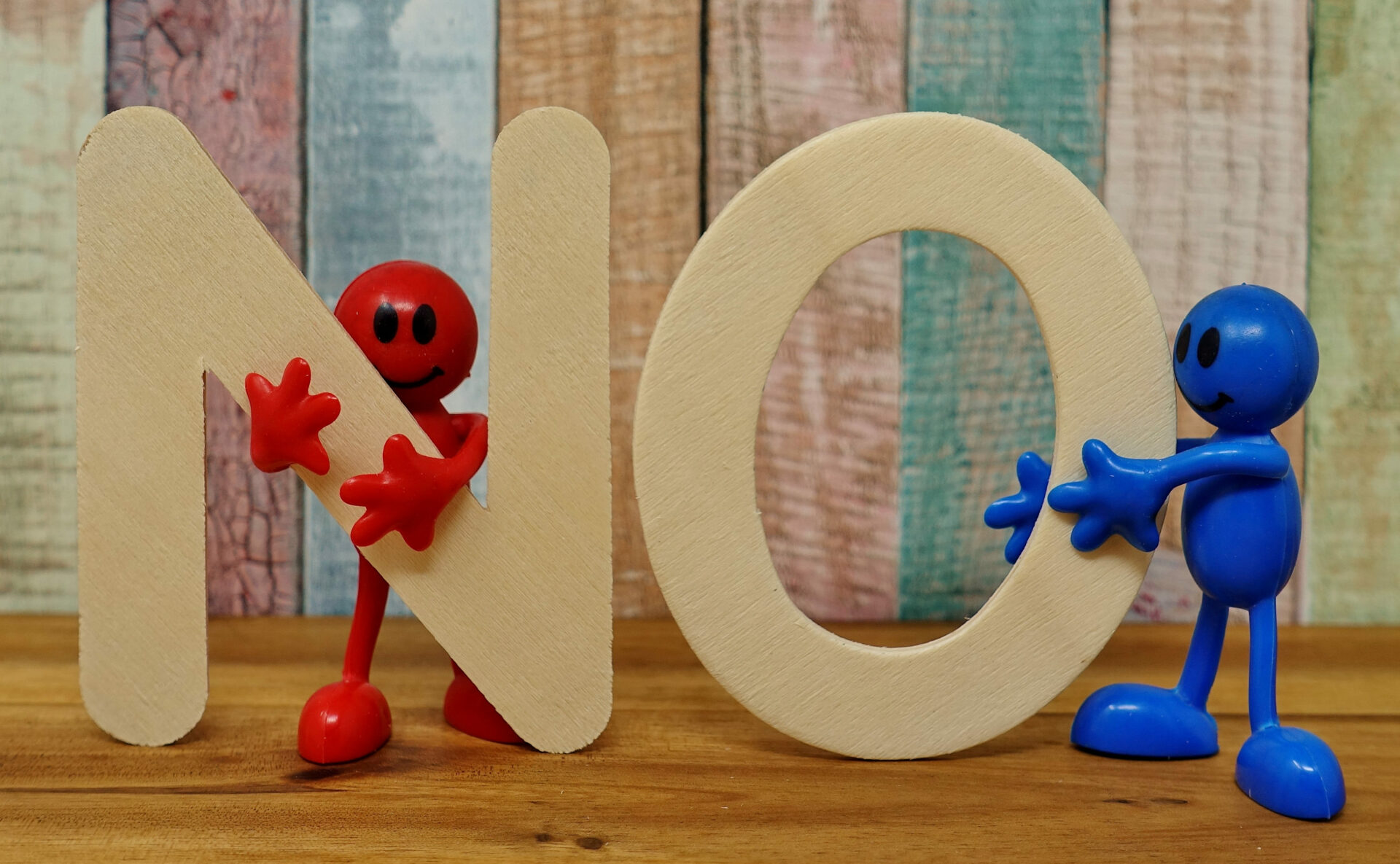 Flagged Live Stream! How Being a Copycat Can Get You in Trouble

Ok, the last thing anyone wants is to get flagged on social media. If you’re new to live streaming, remember that there are rules that you need to abide by. Whether you break the rules by accident or not, the coincidences are steep. These social networks can ban from streaming in the future. While each social network platform has copyright regulations, they vary according to the site. Familiarize yourself with what is and is not allowed before you jump into live streaming. 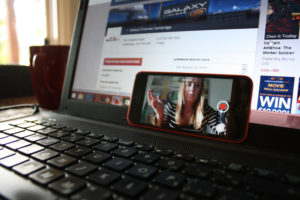 Why do they care so much? It’s not like you’re stealing from them, right? Well, that’s exactly how they view it. By using someone else’s content without payment or permission, you are stealing content.

Content creators, both individuals and companies, are protective of their work from songs to sporting events and have no intention of letting people take advantage of their talents.

Imagine if you spent hundreds of hours on creating, perfecting and distributing a product only to have it stolen – repeatedly. Not fun, huh? Something to think about.

Copyrights are no joke and are pretty straightforward. But the internet isn’t always as straightforward. The rules can be tricky, often confusing users and content creators. First of all, they are not set in stone so you should always keep abreast of each platform’s rules.

For example, if you played a copyrighted video in your live stream and experienced no consequences, that has no bearing on what will happen the next time you do. You can get away scott-free one day and get completely banned the next. Anything is possible so move with caution.

Ooooops! Was that Song Playing in the Background? 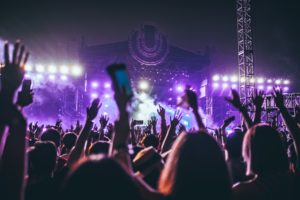 Granted, maybe your intention was not to illegally use someone else’s work. You could have just wanted to share a concert with your friends. Maybe you were live streaming in a public place and picked up audio from a nearby car blasting music.

Perhaps, you copied content from a video after finding it under “fair use.” However, while that video might have been labeled as “fair use,” there was no way of you knowing that it was in fact “fair use.” It could have violated copyright rules but was able to avoid getting flagged. This, however, does not protect you from getting in trouble. Unfair? In a lot of ways, yes. But it doesn’t change the rules!

But Will They Really Know? 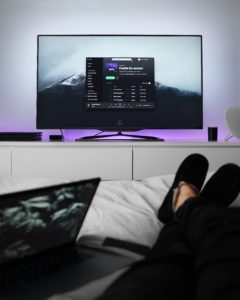 It’s not like it used to be. During the early days of the internet, people would mostly get flagged from other users. Today, many people joke about the internet being “Big Brother,” but it isn’t so far from the truth. For example, those who illegally downloaded Game of Thrones received a warning letter from HBO to stop. However, the next step included a large fine and legal action taken against the user in addition to losing access to HBO. But how did HBO find out? They have their ways. If you are streaming content, know that most platforms have many methods of discovering, flagging and shutting down uploaded videos that have copyrighted material.

What Do They Use to Get You Flagged?

Your favorite social media platforms have algorithms that scan your live stream for copyrighted material as soon you as go live. In addition, viewers of your stream also have the option of flagging you. If enough people flag your content, it will alert the platform that something might not be right. When you are live streaming, the platforms have technology that allows them to pick up on the audio and video content within only a few seconds. Violate the regulations and community agreement, and you’ll be in danger of getting flagged and shut down permanently.

Youtube isn’t playing with you. Read their copyright rules before going live. Companies that own video games, music, shows, etc. can issue “Content ID Claims” to protect their copyrighted materials from being copied without permission. They can choose to block your live video or add ads to your stream, which they will profit from, not you.

If you’re going live on Twitch, try to avoid getting flagged by creating and sharing original content. If you stream a sports game or concert, be ready to pay the consequences. Violation can lead to a few days of suspension. This means that your channel will be nonexistent in the Twitch universe. No one will even know your Twitch ever existed until your suspension is up. If you continue to violate the rules, then they will make sure your channel completely disappears. A permanent ban is not reversible.

Similar to Twitch, Facebook’s copyright rules are very direct and strict. If you use any visual, audio or written content, you must have their approval before using on your stream. 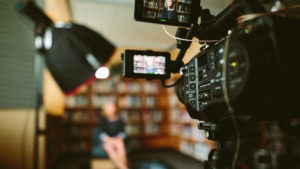 Live streaming is one of top ways to gain momentum on social media, build your brand and create a loyal following that may convert into business. In fact, if you use a premier live streaming platform like Contentflow, you can multicast to an unlimited amount of platforms at the same time. You can also live-edit, brand while live streaming in addition to many more exclusive functions. However, a comprehenshive live streaming platform that can stream to 100+ Facebook, Twitch and YouTube accounts is useless if you do not adhere to copyright rules of each platform. It is necessary to follow all the rules, not just the ones you like.

Be original. Pay your dues. And invest in making your live stream the best one possible, reaching as many people as possible.