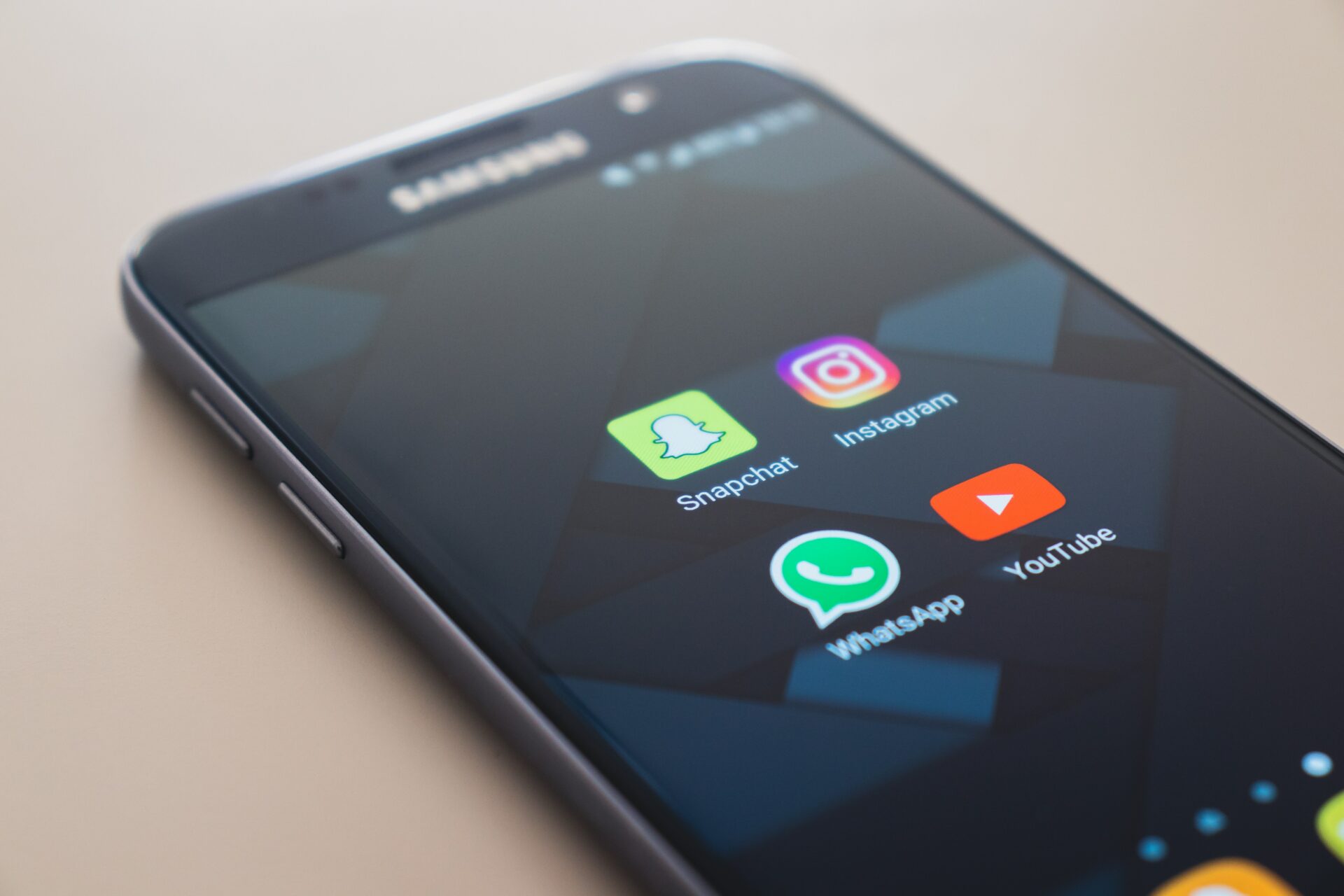 From Messenger to Live: The Evolution of Communication 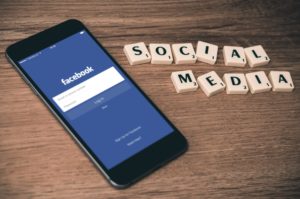 Communication shifts have impacted society from social to political norms. Take a look at the “Arab Spring” in 2011. Remember  the revolutions on Tahrirplatz in Egypt and the “Jasmine Revolution” in Tunisia? This marked a significant change in how social networks contributed in the political and advocacy space.

For the first time, social networks played an essential role in the organization of the protests. Facebook was an important medium for mobilizing the population. Via Twitter and YouTube, young Arabs broadcasted information about mass protests around the world – even live. In this example, they utilized mostly photos and tweets. Because the traditional media outlets in these countries are often controlled by the government, the online platforms are very important channels for sending uncensored images into the world.

During the protests in Hong Kong, we see for the first time that several live streams of the events are running on Twitch. There, users have combined TV material and live streams from users. Additionally, there was a good overview on a central page regarding what was happening at different places. Until recently, Periscope was the tool for live pictures during protests via Twitter.

“It’s very interesting to see how the role of the platforms is changing and for the first time Twitch is the central place for live images of protests,” says Gregor, political scientist and Contentflow COO. “The difficulty with protests with thousands of people is, of course, always the local Internet connection. It was therefore very clever to combine the live images of the TV stations and the users. Thousands watched via Twitch.”