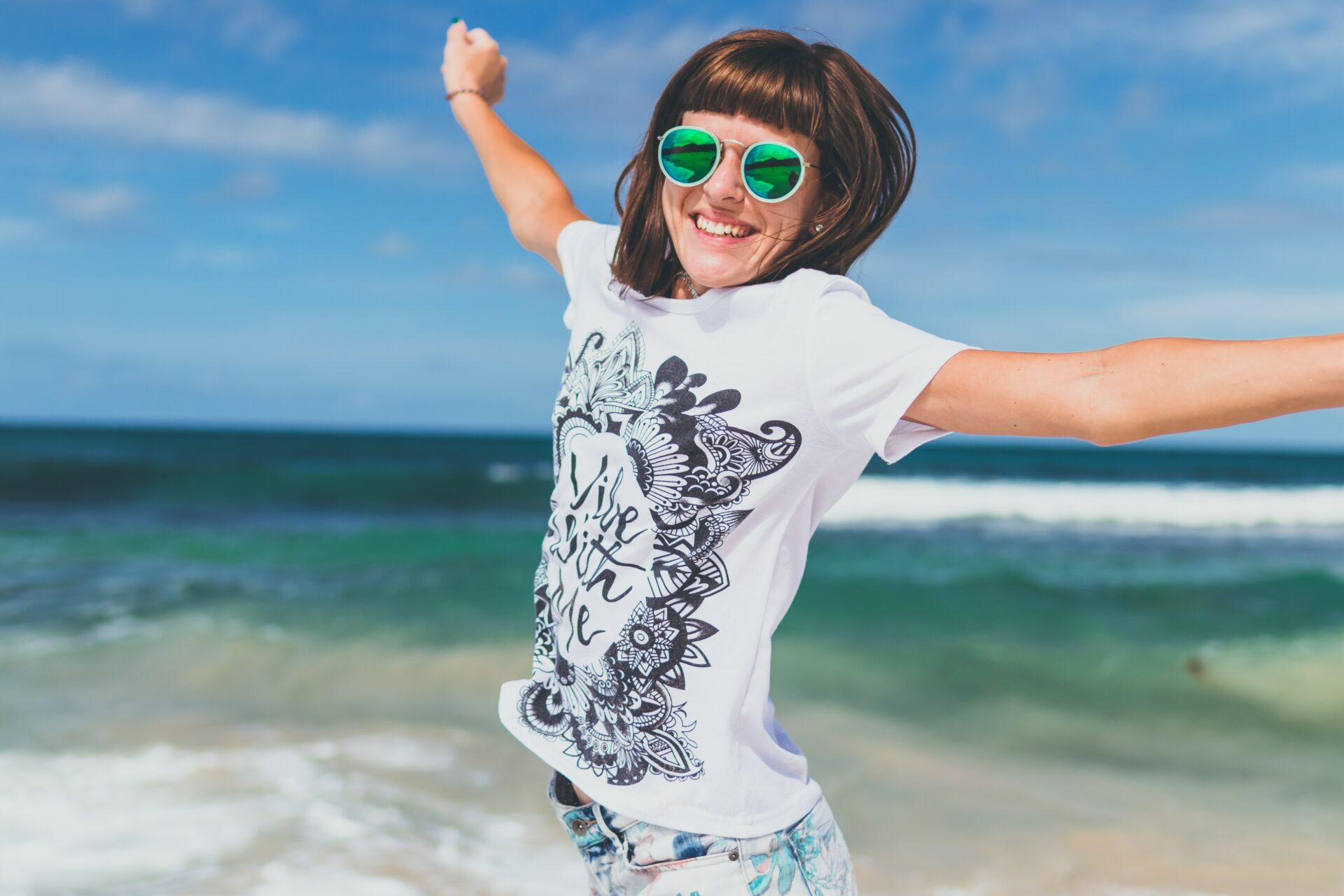 Personality Tips for Live Streaming: How to Get Noticed

Personality matters in live streaming. However, not everyone is funny just like not every actor can cry on cue. If you’re a content creator, it’s more like being an improv performer than an actor with a set of lines. Since reality shows made their debut in the 90s, the idea of reality and entertainment has shifted. While different people find different forms of entertainment enjoyable, there are common traits that people do like to see. If your personality is flat, it may be difficult for the audience to find you relatable. 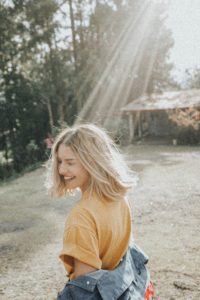 Why does the audience cheer for the badass, reckless or loud mouth? It’s not because they are outgoing and make you laugh. The audience believes that they are who they say they are. If you are authentic in your live stream, your viewers will gravitate towards you. Your material doesn’t have to be controversial, and you don’t have to be a social butterfly. You just have to be real.

Be Engaged: Care and Listen Attentively

People are more attracted to those who smile, and people who listen. If you’re on the live, act like you want to be there. It doesn’t mean that you have to cheery or peppy. You just have to be engaged. Show passion in your words, and take the time to read the comments on your live stream. Encourage viewers to chat with you by acknowledging them directly. A great personality is one that is inclusive. 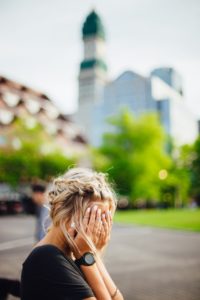 A perfect live stream is a boring live stream. Granted, you shouldn’t be disorganized. However, don’t plan out every second of your stream because you will lose the spontaneity. People enjoy the unpredictable. Your viewers will tune in because they never know what to expect on your live stream. If you normally talk to the camera for five minutes and then read the comments, switch up. One day, go live and immediately start reading the comments and saying hello to everyone by name.

In addition, be open to making mistakes. Bernard Marr and Company states that there is scientific psychological research that proves this will improve your perception among others. According to a study at the University of Minnesota, owning your mistakes can affect how others view you. If your audience sees you stumble with the audio, it’s not the end of the world. Actually, it makes you seem more likeable because you are just like them.

Be Inquisitive (aka Nosey) 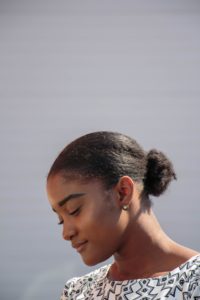 No one likes a know-it-all. A live stream may be the only place that you are allowed to be nosey. It’s a give and take, and your viewers will certainly feel free to ask you whatever they want. If you take the time to ask your audience a series of questions, they will appreciate your effort to connect with them. What would they see like to see on the next live stream? How are they doing? Why do they like the channel? Do they have any plans for the weekend? You get the drift. Don’t make it all about you. Bring them to the forefront, and they will recognize you for it. After all, without viewers, where would you be?

Ultimately, your viewers will be able to tell if you like them or not. Just don’t act like you do because you’ll get nowhere with them. If you can do something extra for your audience, don’t hesitate. Stay on a few minutes longer if they ask you to. Host giveaways. Show concern when they ask questions. Be excited to have viewers who care about your live stream.

How to start a live stream on TikTok

What is a stream key?

What upload bandwidth is needed for live video streaming?