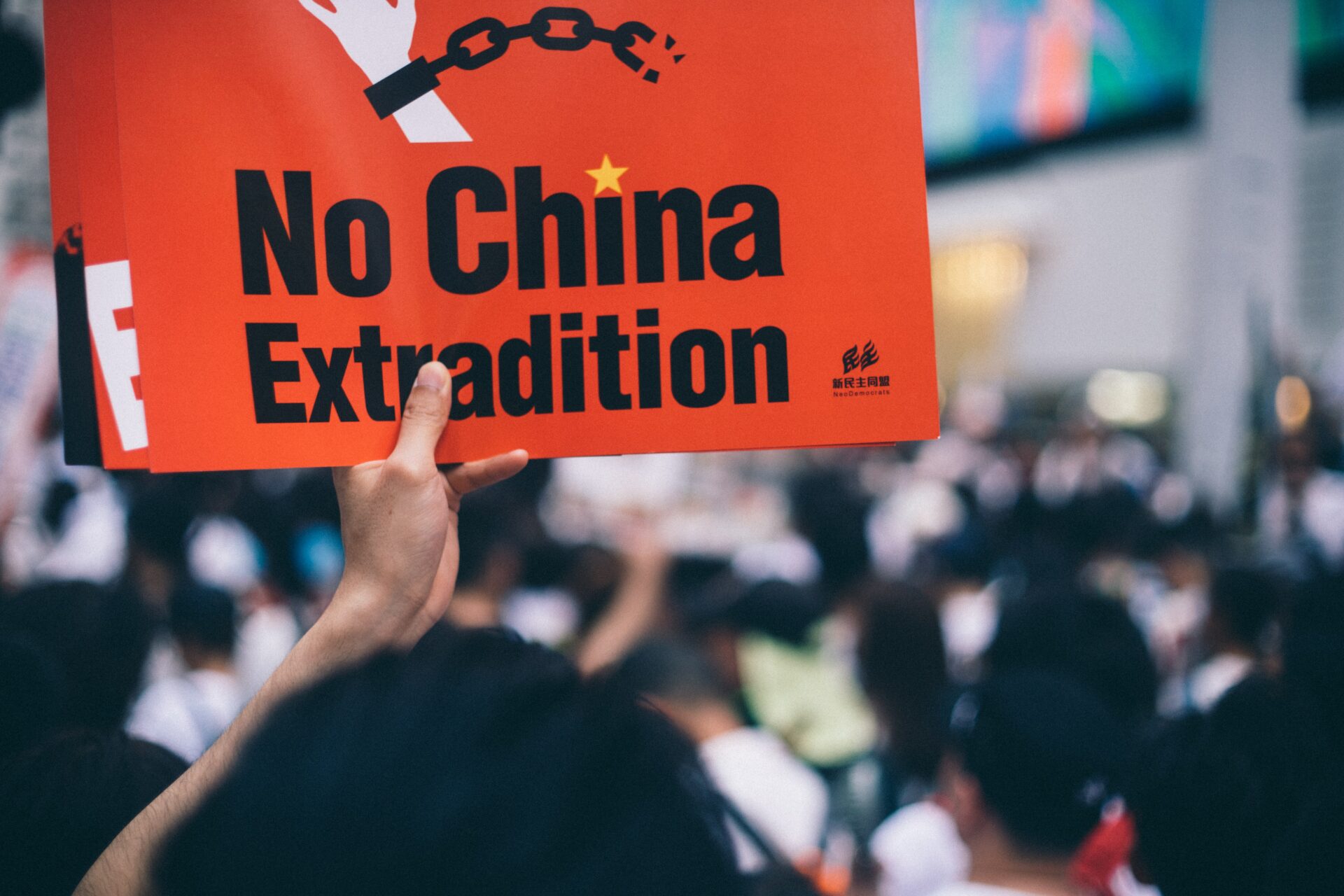 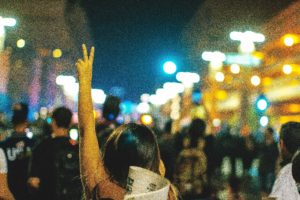 Twitch is at the forefront of Hong Kong protests as students use the platform to stream anti-extradition protests. While live streaming is often a marketing vehicle for traditional media coverage, events or branding, it also empowers the everyday person to document activism. Technology has aided citizens to relay and receive messages, helping protesters who needed reinforcements. People have also utilized encrypted apps to avoid detection.

Protests have been ongoing. On June 9th, over a million protestors were drawn to the event, according to South China Morning Post. Why are millions flocking to activism? It’s in defiance of a controversial bill that would allow Beijing to extradite fugitives living in Hong Kong. Protesters fear that this bill would lead to the targeting of political dissidents in China. 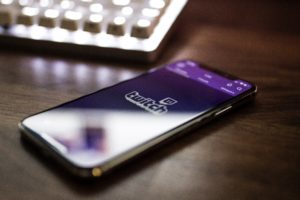 This is not the first time that we’ve seen live streaming integrated into activism. For example, news outlets live streamed protests from Caracas, Venezuela to Cairo. By using Twitch and Periscope, it provides live streaming with scale. In the case of China, the Hong Kong government has turned a deaf ear to the voice of the people. Similar to this organized protest, the Umbrella movement in 2014 set out to create unity among activists, while fighting for change. A series of street sit-in protests in the name of civil disobedience defined this pro-democracy movement. 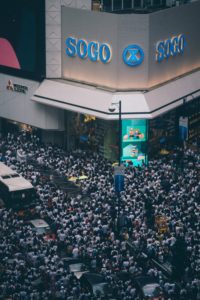 Traditional word-of-mouth works, but it lacks discretion. Digital word-of-mouth is more effective. Protesters in Hong Kong communicated information about the location. They used Whatsapp, Telegram and Signal to share updates about the protests. This allowed thousands of demonstrators to storm the major routes of Hong Kong during the protest.

These apps also allowed for organized rallies and campus strikes throughout the city. They shared the needed backup supplies, such as riot gear and first-aid kits in case of violence or force.

Boots-On-the-Ground View with Twitch and Periscope

While Periscope started the live stream, it was later shut down because of inconsistent internet connections in the area. Demonstrators then utilized Twitch to live stream the protests. Gamers are the vast majority of Twitch users. However, Twitch proved to be a great platform for boots-on-the-ground footage of the protests. By utilizing these social media platforms for live streaming, they were able to spread awareness to the millions of Chinese citizens who either were participating in the protests or watching from afar. In addition, live streaming these anti-extradition protests also allowed this issue to become a global discussion, shining light on the controversial bill to those outside of the country. 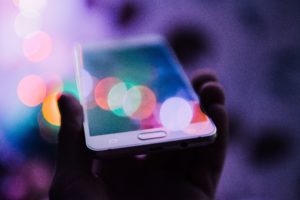 In order to help protect the anonymity of demonstrators, many demonstrators turned off the Face ID and Touch ID on their iPhones. Even though police could force detainees to unlock their handsets, the laws in Hong Kong say that people have a right not to incriminate themselves. Additionally, activists advised participants to either not bring their cell phone to protests or to avoid using public WiFi.

While there is no 100% secure way to mask their identity from government officials, activists are getting more savvy by the hour. With the current access to technology, more and more events will be shared instantly on a global scale without the filter and bias of the news. Live streaming allows for agenda-free news coverage, allowing the people to decide with their own eyes what they are viewing on the live stream. After viewing live events, people can live up to the responsibility of educating themselves on the topic and getting involved to improve global issues and conditions.